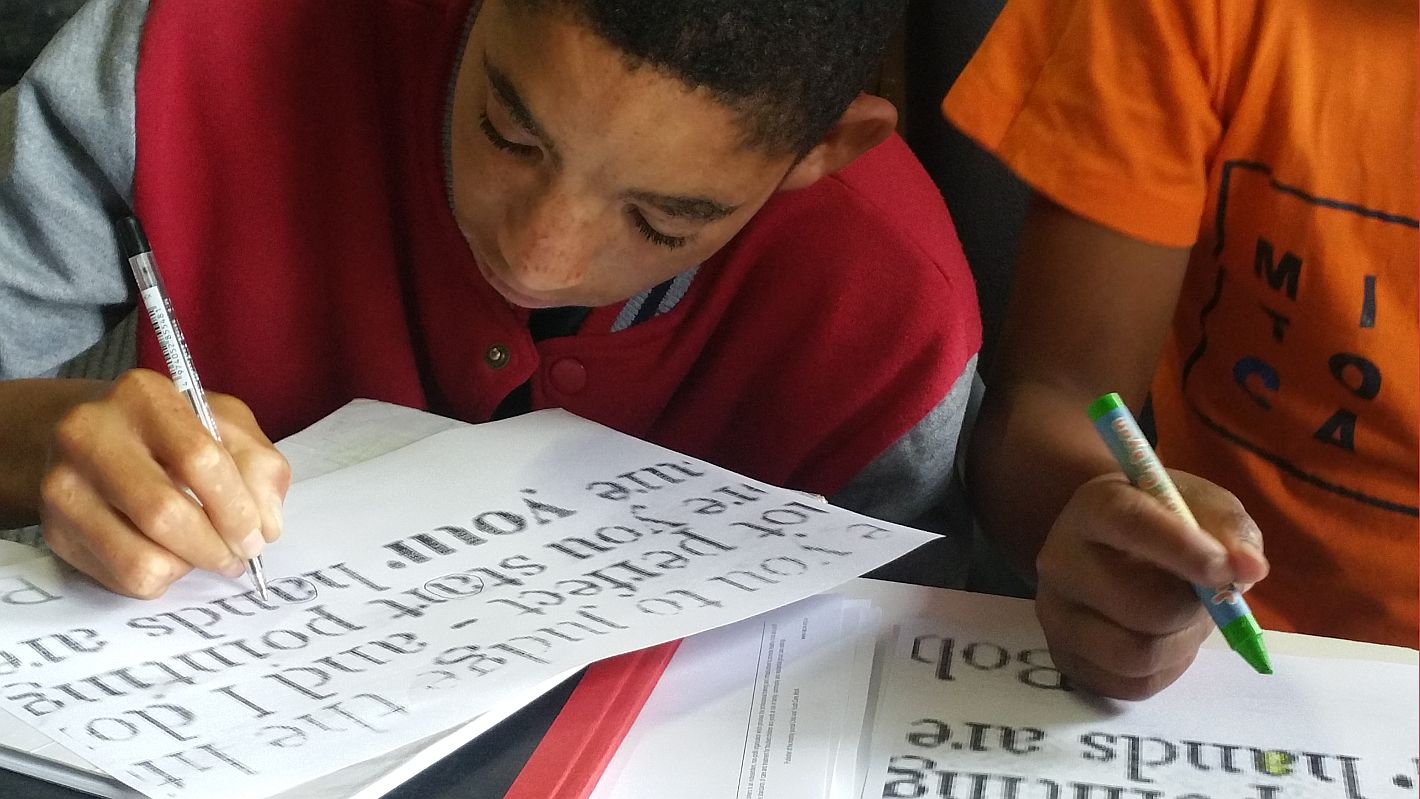 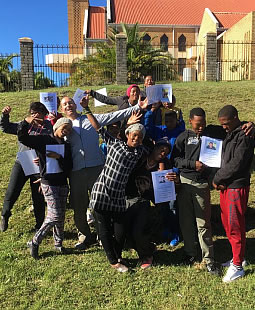 Sinethemba means “WE HAVE HOPE” and that we do. Concerned about the future of children and youth at risk in Knysna, particularly, street children in town, Sinethemba was established in 2003 and has been set... 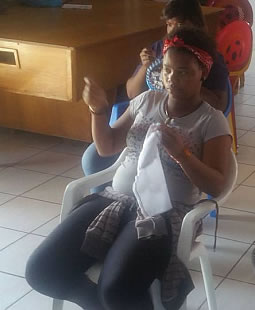 Success Story Since inception in 2003, Sinethemba's aim has always been to reintegrate school drop outs back into mainstream schools. In October 2017 we enrolled these two siblings at the Drop In Center in Khayalethu.... 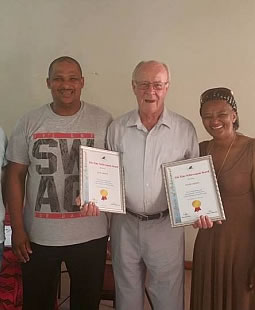 Donating just R500 per month can pay for a child at risk to attend the Sinethemba life skills Program. You can make a monthly donation or "once-off" directly into the Organisation's Bank account. Any donations... 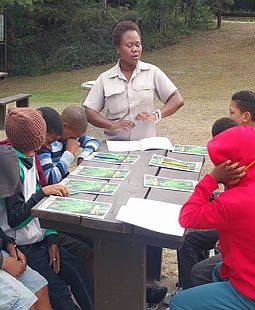 Sinethemba’s primary activities are a means to an end by providing basic skills acquisition for the youth to become self-sufficient in the long term and ultimately becoming apprentices to various business concerns in Knysna. Day-Care... 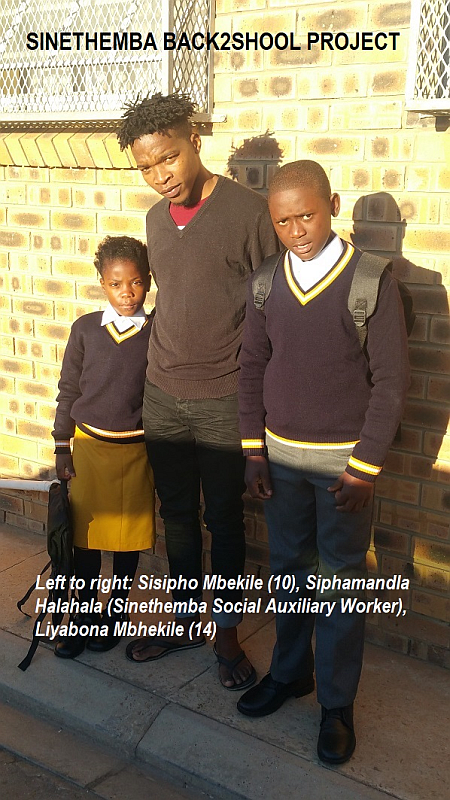 Since inception in 2003, Sinethemba’s aim has always been to reintegrate school drop outs back into mainstream schools.
In October 2017 we enrolled these two siblings at the Drop In Centre in Khayalethu. In January this year we tried to get them back into school, but they didn’t have any transfer papers. Having to go back and forth to the Education Department and the school, we managed to register them at Thembelitsha Primary School in Concordia, on Tuesday,  the 31st of  August 2018.
We want to thank the Principal of Thembelitsha Primary School, Mr. Siyabulela Lukwe, for his support in getting them back into school.
Both their parents are deceased, who lived in the Eastern Cape, hence they were placed in the care of their grandparents in Knysna.
The grandparents who are both pensioners were unable to buy school uniforms and Sinethemba had to fund the uniforms and school bags costing the Organisation R 1 560.00
Should you be able to financial support our BACK2SCHOOL project, please contact us on 0443750303 or 0720556917.
Email address: michael.sinethemba@gmail.com or
visit our website, www.sinethemba.net, for more updates. 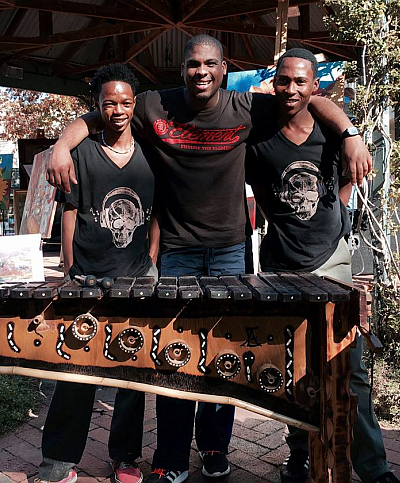 Sinethemba’s Youth Development Centre is located near Knysna in a suburb named Khayalethu South. Knysna is a coastal tourist attraction on the Garden Route in the western Cape Province of South Africa. It is 500km east of Cape Town and 275km west of Port Elizabeth on the N2 national road.Four years ago a few citizens concerned about the ever increasing number of children at risk – particularly street children – started an organization to address this community issue.